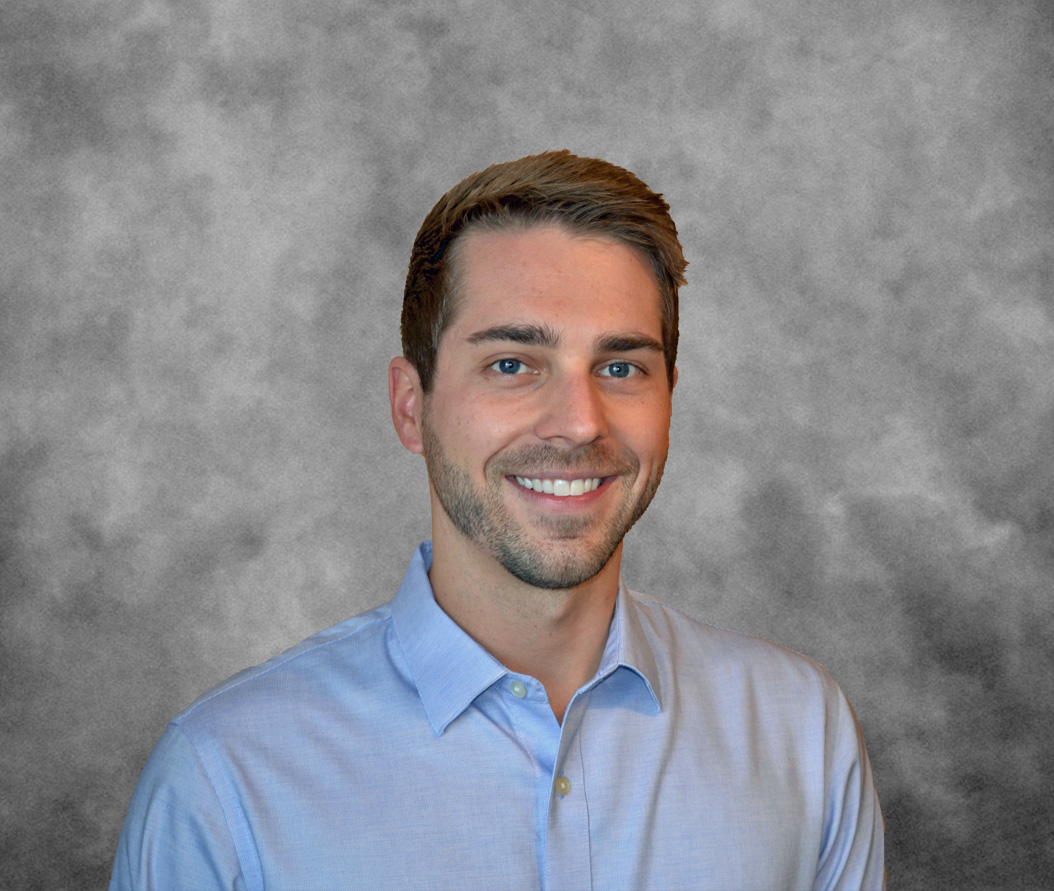 As premier refuse truck manufacturer New Way Trucks continues to grow, so does its sales team. The company is excited to announce the addition of Tanner Rupiper as the latest regional sales manager. He will cover the state of Texas, bringing his sales and marketing experience to the job.

Rupiper received a bachelor’s in marketing from Iowa State University in 2016 and comes to New Way from a position with Farm Bureau Financial Services in West Des Moines, Iowa. He is no stranger to the refuse truck company, as his father, Scott Rupiper is a senior member of the sales team, serving as Midwest regional sales manager for many years. In addition to his sales background, Tanner has worked with the New Way team for a number of years in different capacities having provided support at trade shows including WasteExpo, the waste industry’s largest trade show, as well as serving in many other roles around the company.

When asked what attracted him to New Way, Rupiper said: “I respect that it [New Way] is a family-owned and family-oriented company. Since my father has been at New Way for nearly two decades, I’ve been able to watch the company grow and become a leader in the industry. I look forward to being part of that growth in this new role and seeing what great ideas we can bring to improve the waste industry.”

“We are happy to have Tanner join the New Way sales team,” said Don Ross, vice president of sales and marketing. “He has grown up around New Way and has assisted with activities throughout the years, so it was a natural fit to have him come on board.”

Rupiper started at the end of July and will work with New Way’s Texas dealers and other company leaders to cover his territory in the Lone Star State.