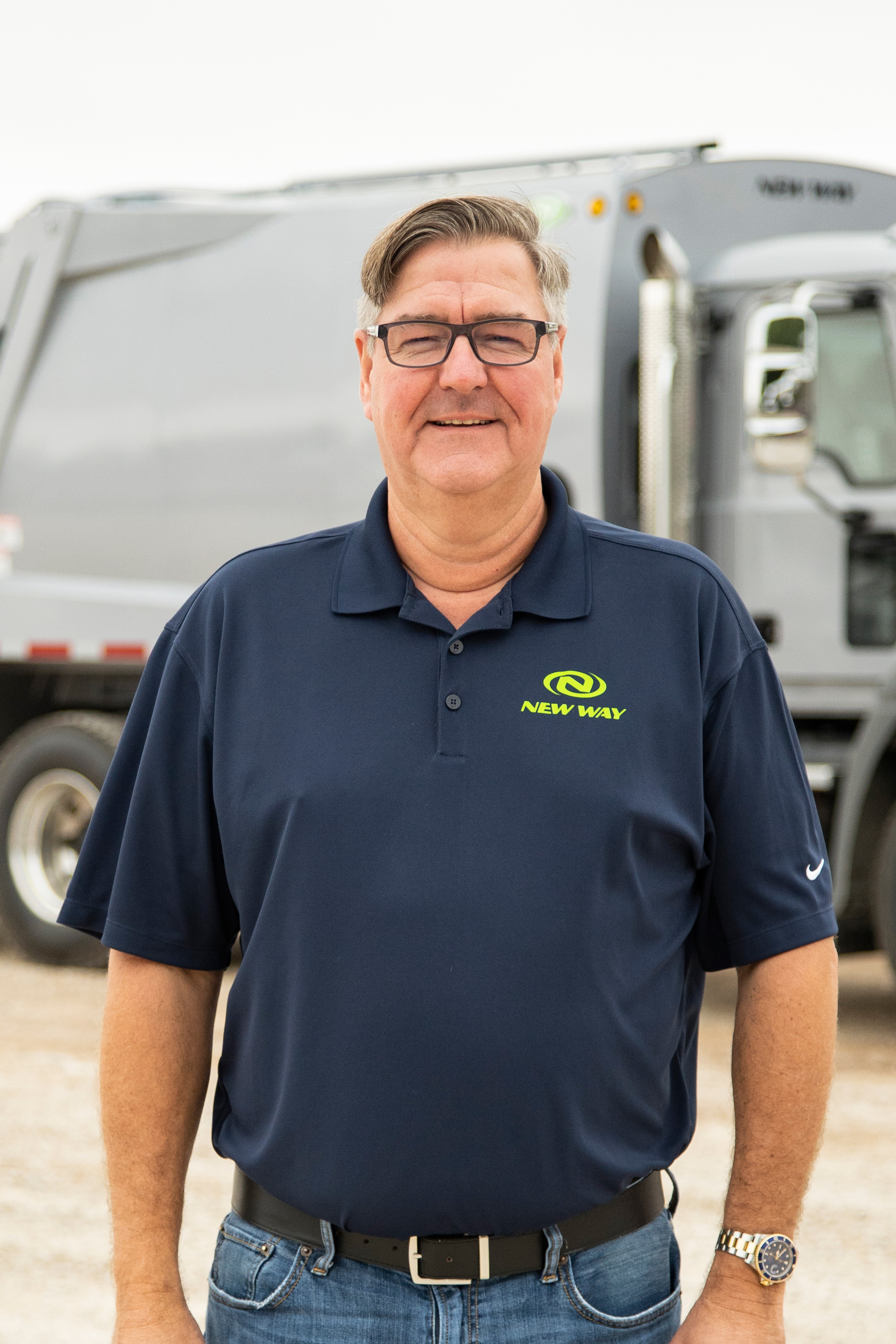 After another year of growth, refuse truck manufacturer New Way Trucks is expanding its sales team and expertise with the addition of Stan Haines, a 21-year industry veteran. He has joined the company as a Regional Sales Manager, and will work to maintain and grow New Way’s presence in the eastern United States.

As a Regional Sales Manager, Haines will be based in Pennsylvania and serve Virginia, West Virginia, Maryland, Delaware, Washington D.C., Pennsylvania, southern New Jersey and western New York. Having spent years working in the area, he is already familiar with much of the New Way Dealer Network in the region, and will help the company continue to grow its presence in the eastern U.S.

Haines has been involved in the waste industry for over two decades, working in sales and marketing for several waste-product, waste-management and environmental companies. He has worked in various parts of the industry, including hauling and manufacturing. Haines holds a business administration and marketing degree from Millersville University of Pennsylvania, and will bring to this position a depth of connections and experience that will allow New Way to improve its service to and relationship with dealers.

“We are excited to add Stan’s expertise and knowledge to our national sales team,” said Don Ross, New Way’s vice president of sales and marketing. “He is well-respected in the waste industry, and will help increase our impact in the eastern United States while also maintaining great connections with our existing dealers and customers in the region.”

After attending New Way’s Dealer Summit in late September, Haines has officially begun his role as a Regional Sales Manager with the company. He joins a growing New Way Trucks sales team, including recent additions in Texas and Latin America.

Already a distributor? Login to see what kind of deals we are offering this month! Or register today »